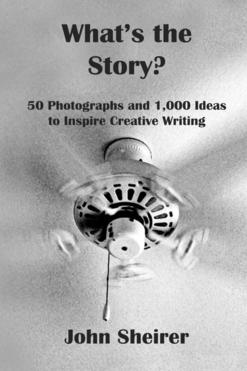 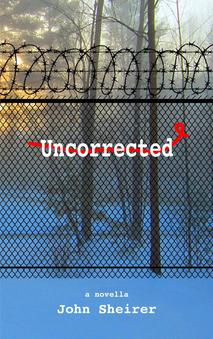 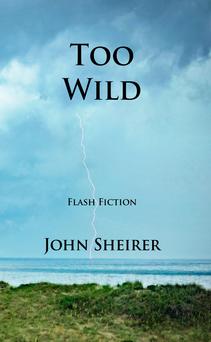 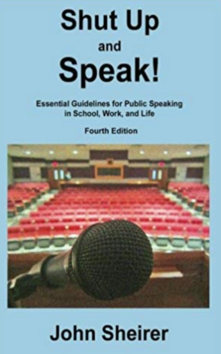 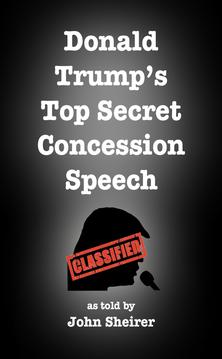 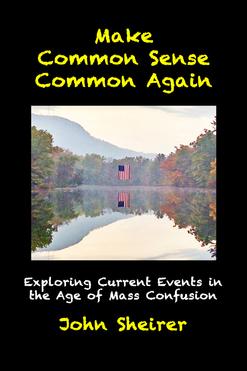 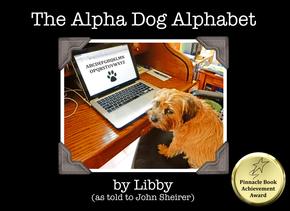 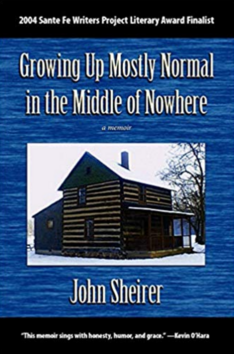 What would you do if you helped someone escape from prison and then realized he actually belonged there?

Gary Sanderson is a thirty-something, idealistic college professor who takes on the project of teaching at a prison in southern Vermont. During his first prison course, Gary befriends an innocent-seeming inmate named Sam Curtis. Won over by Sam's charisma and background, Gary decides to help Sam escape. But Sam turns out to be not at all who Gary thought he was and soon begins to terrorize Gary. Gary is torn between going to the police (and incriminating himself in the escape) and trying to take on the psychopathic Sam by himself. Ultimately, Sam is too much for Gary to handle, so he seeks the help of Sandy Fren, the tough but empathetic police detective. She and Gary work to outsmart and capture Sam before he can achieve his final, twisted objective: killing Gary.

Drawing on his own experience teaching in prison, award-winning author John Sheirer creates a gripping take of manipulation, determination, and redemption.

"Uncorrected is a thrilling and thoughtful exploration of a character's personal crisis while he's struggling to do the right thing. This one kept me on the edge of my seat while making me think and feel on many different levels about the concept of good and evil." -- Bill Pullman, Screen Actors Guild Outstanding Actor Nominee

want you to read this book.

This page is under construction. More to come.

These eighty-three stories in Too Wild range for a few lines to a thousand words, and each one of them leaves readers wanting more.

“How could I not love Too Wild, the new collection by John Sheirer? He aims exceptionally high and hits the target far more often than not. These tiny stories are evocative, illuminating, consummately entertaining, and fully realized. And Sheirer’s extended pieces are as successful as his cleverly compressed works.” -- Michael C. Keith, author of Stories in the Key of Me and Let Us Now Speak of Extinction.

“Too Wild is absolutely amazing work. Incredibly beautiful, witty, and somber. Some of these stories would have made me cry had I not been in a public setting.” -- Cavin Bryce Gonzalez, Editor, Back Patio Press.

“John Sheirer’s Too Wild is a wonderful collection of vignettes and flashes, some sad, some humorous, and some purely observational. All together, these tiny slices of life will make you notice the miraculous hidden in the mundane. Bravo!” -- Howard Odentz, best-selling author of The Dead (a Lot) series.